Showing posts from November, 2013
Show All

The star of 'The Fast and the Furious' movie franchise and a friend identified as Roger Rodas died in Southern California after the Porsche they were in crashed violently into a tree, his rep confirmed to the Daily News . Police said speed was a factor.  Paul Walker, 40, died in a car accident in California on Saturday afternoon. Here, Walker attends the "Fast & Furious 6" world premiere in London, England, on May 7. Actor Paul Walker — a self-styled adrenaline junkie best known for his role in “The Fast and the Furious” movies — was killed Saturday in a fiery single-car wreck in Southern California. The 40-year-old Walker was riding in a red Porsche GT about 3:30 p.m. when the sports car flew off the road and slammed into a tree in Santa Clarita, authorities and witnesses said. The car burst into flames. CARPARAZZIS VIA FACEBOOK
Post a Comment
Περισσότερα » MORE » 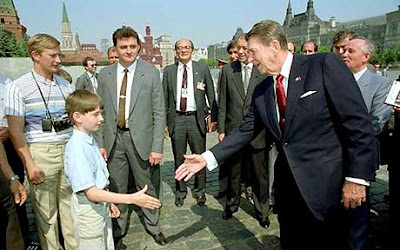 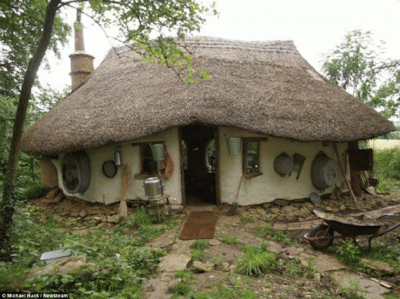 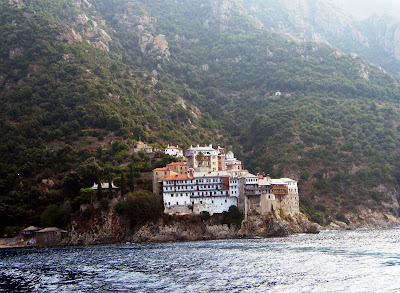 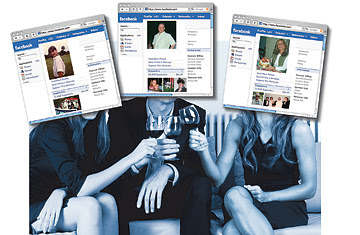 Meghan Kelly If you love Bitcoin and want to be in the middle of all that is digital currency, you may want to pack up and move to Cyprus. The University of Nicosia there announced today that it will officially allow you to pay for your college tuition in Bitcoin. On top of that, it will also offer a master’s degree in digital currency. How’s that for taking this new-fangled money seriously? The master’s will be available in Spring 2014 in both an on-campus and online version. If you’re just interested in learning about digital currencies and aren’t quite sure if you’re ready to commit to a master’s degree — or a move to Cyprus — the university is offering the first prerequisite course, entitled “Introduction to Digital Currency,” for free. It’ll take the form of a MOOC, or a massive open online course, which the school says will help “anyone interested in learning more about the fundamental principles of digital currency.”
Post a Comment
Location: Λευκωσία
Περισσότερα » MORE » 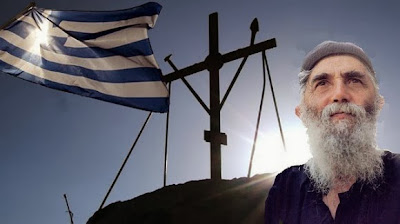 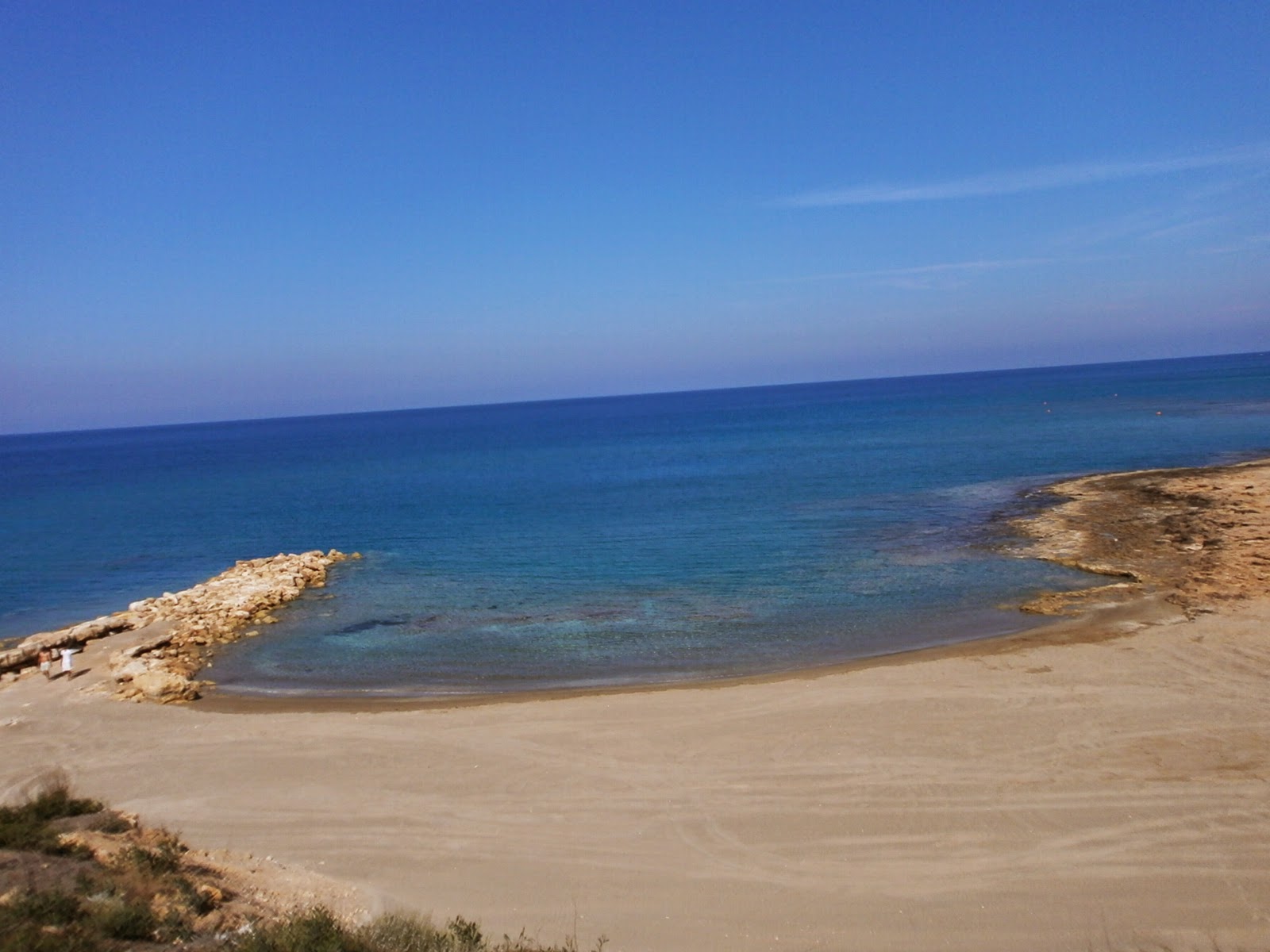 @kapoutihol Mediterranean EU member, Cyprus , launched a similar with Malta passport scheme earlier this year. Malta’s government has approved a controversial plan to attract “high value” people to the island by selling passports for €650,000 ($916,000). The scheme is aimed at rich citizens from the likes of Russia and China, and will allow them effectively to buy citizenship of the European Union, which Malta joined in 2004. It is expected to attract up to 300 people a year and is already understood to have had 45 potential applicants, raising the government some €30-million ($42.3-million) in much-needed revenues. But the Maltese opposition says that the process used to vet the applications lacks transparency, and is unhappy that the applicants’ identities will not be  publicly disclosed. Simon Busutil, the leader of the opposition Nationalist Party, has pledged to revoke the passports if his party gets into power again. Mr Busuttil, who sits on a monitoring committee
Post a Comment
Περισσότερα » MORE » 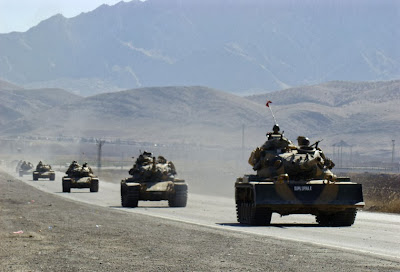 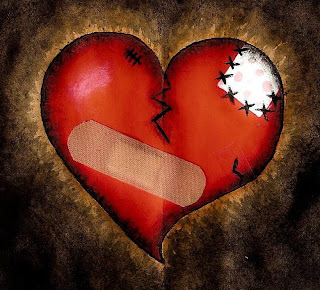 Cocaine traffickers are using Greek betting monopoly OPAP as a conduit for laundering the proceeds of their illegal drug trade, according to Greek law enforcement officials. Greek media outlet To Vima obtained a copy of a police report into a multinational gang of Greeks, Albanians and Russians who smuggled 146 kilos of cocaine from Ecuador to a port in Thessaloniki in late October. The drugs were packed into containers labeled ‘bananas’ and specially wrapped so as to elude detection by drug-sniffing dogs – that is, dogs trained to locate drugs, not dogs who like to party – yet Hellenic Police managed to discover the 108 bales o’ blow nonetheless. The police report also noted that some of the gang members enjoyed “outrageous favor of fortune” in their ability to pick winning betting slips at OPAP offices across the country. One of the gang reportedly ‘won’ 606 times in a single year playing OPAP games Lotto, Joker and Bet. The report said this individual and other members of the
Post a Comment
Περισσότερα » MORE » 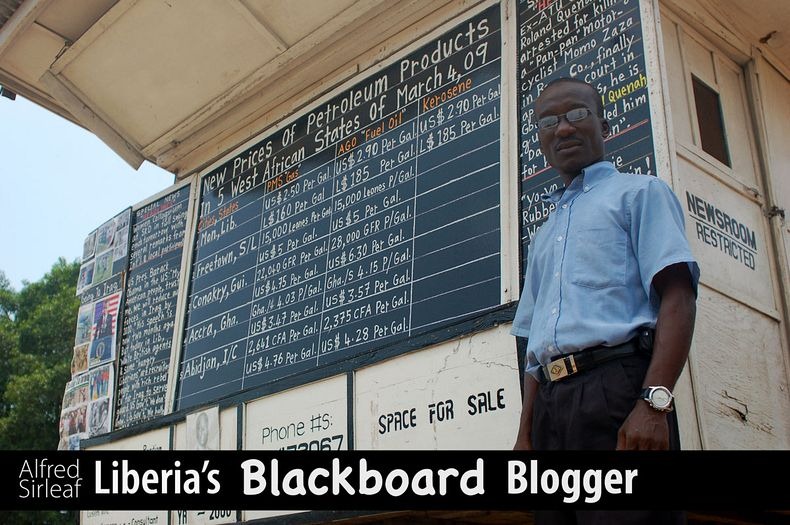 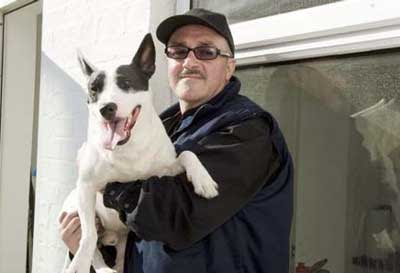 CyBC , Cyprus Broadcasting Corporation cannot afford to participate in to this year's Eurovision song contest. The very first tickets to all nine shows of the 2014 Eurovision Song Contest are set to go on sale this Friday, 29th of November at 10:00 Central European Time (CET). The next edition of the Eurovision Song Contest will be held on the 6th, 8th and 10th of May. In addition to being a part of the live shows on those dates, you can also get tickets for the jury final the night before the live shows. These are the show which juries in all participating countries will watch and base their points on. Yes, half of shows’ points will be decided then! Besides that, you can also buy tickets to the family rehearsals in the afternoon before each live show. Due to their timing, they’re well-suited for families with children. Prices of the tickets will start at approximately 14 euros and can be bought only through Billetlugen.dk   the official ticket handler.
Post a Comment
Περισσότερα » MORE » 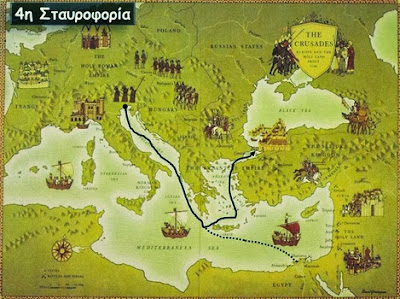 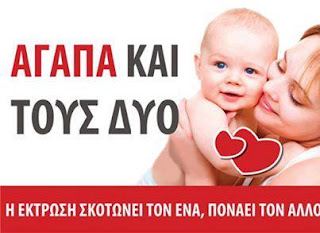